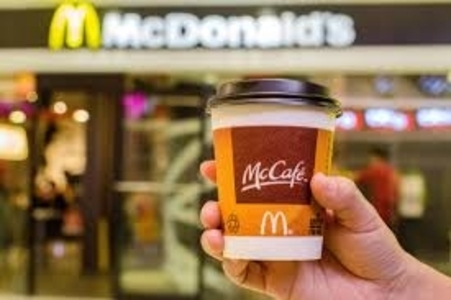 Strange and True Personal Injury Lawsuits – Today’s guest blog is by the Davis Injury Firm. The opinions expressed by the author in this and all guest blogs are not necessarily those of Attorney Kevin Kensik.

When someone files a personal injury lawsuit, it typically implies that they were affected by the negligence of another party. In most cases, a settlement is reached before trial; the offender fully or partially compensates for the victim’s financial losses. About 5% of such lawsuits are out of the ordinary, so the outcome is decided in court. Some cases are eventually dismissed, whereas some plaintiffs come out with settlements. Florida Personal Injury Attorney narrates a few strange personal injury lawsuits, where it was hard to determine the liability.

Weather forecasts are seldom accurate, but apparently, some people take them rather seriously. A woman in Israel was depending on the local news forecast as she left the house one day. However, the weather turned out to be unfavorable and it poured heavily, which was contradictory to what she expected. She didn’t carry an umbrella and wore insufficient layers, causing her to catch a cold. The woman had to miss work for a week and incurred costs for medication to treat her illness. She filed a lawsuit against the weatherman’s station and won a small settlement to cover her medical expenses.

The 22.5-foot orca is the main marine life attraction at Sea World in Orlando. The enormous creature has been subject to controversies regarding unethical captivity and for causing three wrongful deaths. Two of the deaths were among the theme park employees, but one other managed to stand out. A 27-year-old guy named Daniel managed to dodge security and hide in the park after closing hours. Once the coast was clear, he snuck into the aquarium and fulfilled his dream to swim with the orcas. He was discovered dead and mutilated the next day. His parents sued the park for security negligence and for falsely advertising the creature as ‘human-friendly’ (by making stuffed orcas). Their multimillion lawsuit was successful and their son won a Darwin award.

An elderly woman bought herself a cup of coffee from McDonald’s; the food chain’s coffee was known to be hotter than others in the business. The woman sat in her car and held the cup between her legs to remove the lid and pour some cream into her coffee; the scalding beverage accidentally spilled over her thighs and groin, inflicting third-degree burns. The woman had to undergo extensive medical care and obtain skin grafts. She sued McDonald’s but they did not agree to the proposed settlement, which was around $20,000. She took the food chain to court and ended up with a whopping $2.7 million instead.

A woman named Sally was strolling around Reeds Spring, a Missouri town when she tripped over a grass-covered pothole in the sidewalk. She sustained severe injuries and hence sued the city for coverage of medical costs. Her lawsuit was successful, but the town lacked enough funds to pay the total amount. The notorious mayor had not insured the city, which led to its bankruptcy. Sally later tried to sue the shops near the spot of the accident, but her attempts were in vain. 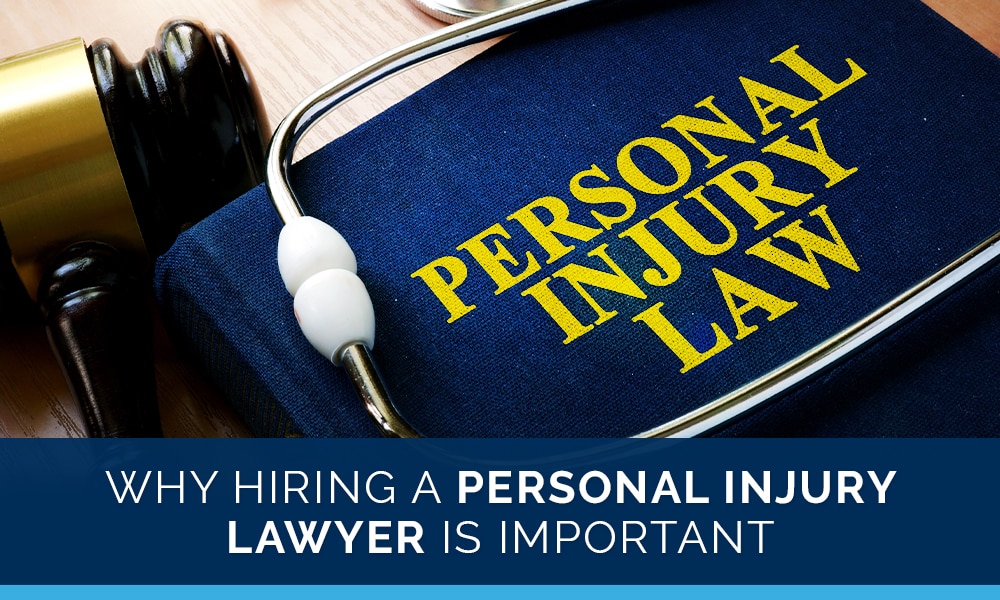 Why You Need a Personal Injury Lawyer – Today’s guest blog is by West Coast Trial Lawyers. The opinions expressed by the author in this and all guest blogs are not 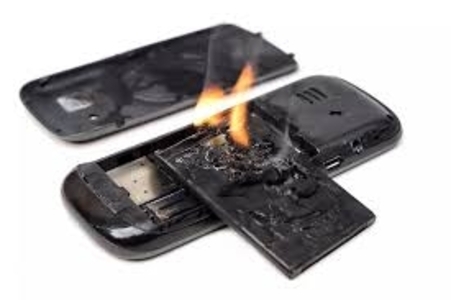 Things You Need to Prove in A Defective Product Case – Today’s guest blog is by The Car Accident King. The opinions expressed by the author in this and all guest 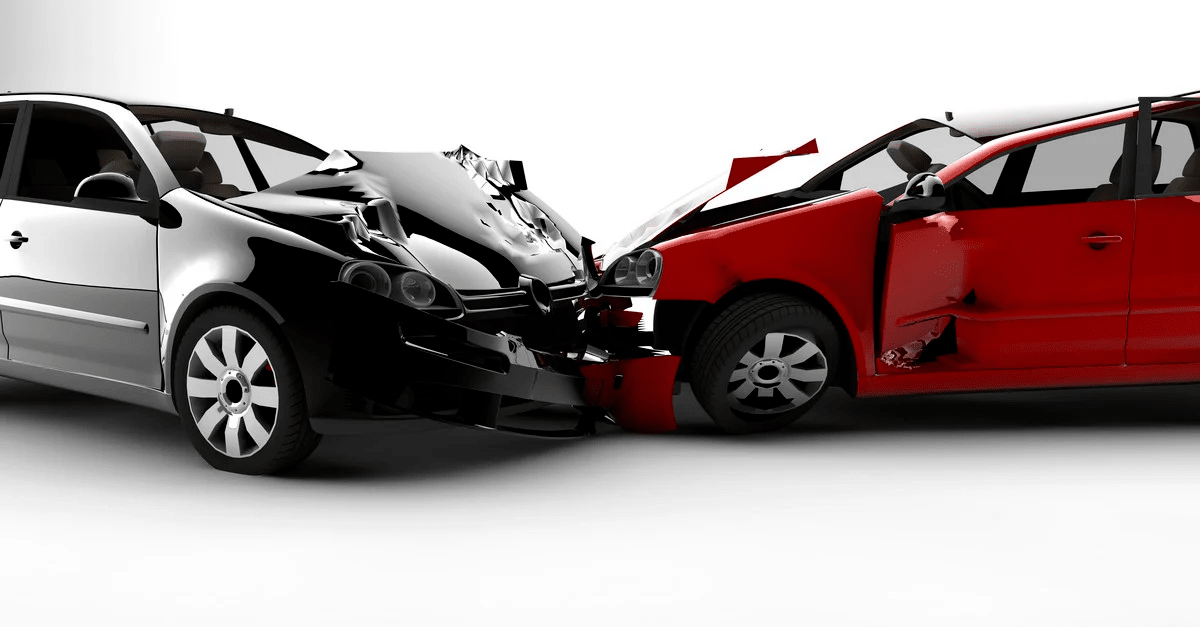 Most frequent injuries in car crashes – Today’s guest blog is by PACIFIC ATTORNEY GROUP. The opinions expressed by the author in this and all guest blogs are not necessarily those